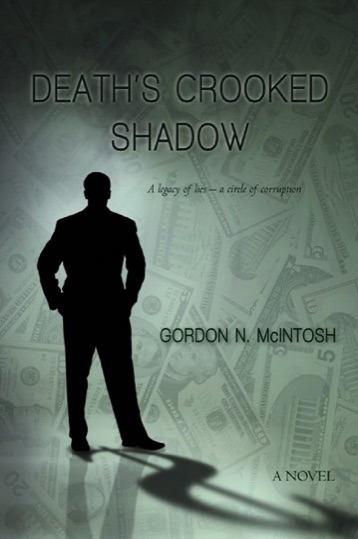 A LEGACY OF LIES...A CIRCLE OF CORRUPTION

Real estate developer Doug Sutherland thinks it is just going to be another sweltering summer day in Chicago. But when the foreman demolishing his late father’s rundown office building discovers a skull and human bones encased in a crumbling Greek column, Sutherland is suddenly propelled into a cauldron of greed, sadism, and murder.

The last thing Sutherland needs is bad publicity. When he learns the victim is notorious alderman Danny Delaney, however, he realizes a fifteen-year-old mystery is about to be solved and that now his deceased father is one of the prime suspects. Then the murdered man’s notebook and videotapes suddenly surface, and Sutherland discovers that his father had more secrets than he ever realized. As he is relentlessly harassed for what he might know–endangering both his life and his business—Sutherland must convince everyone that he knows nothing. Unfortunately, no one believes him.

As a desperate Sutherland collaborates with an ambitious reporter and his calculating sister in a pursuit strewn with murder victims, he soon finds out that trusting the wrong person can lead to dire consequences.